Say what you really want... 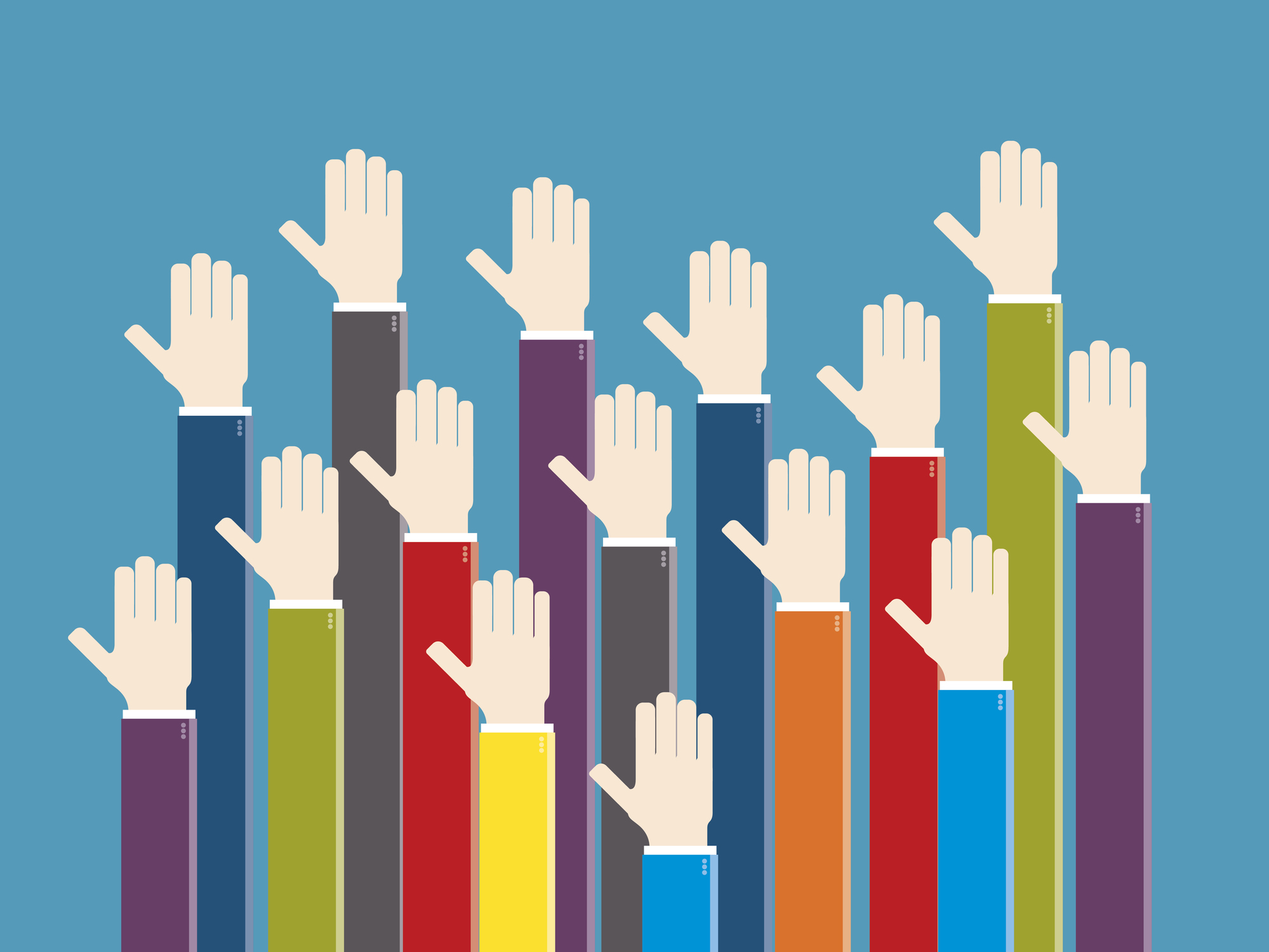 Over 45 million people are registered to vote in the UK - but apart from vote for your MP every five years or so, you can't really vote for anything specific...?

So we thought, let's make it so you can!

We thought, wouldn't it be great if you could vote specifically for anything you want - any time, any day - and have your vote counted, recognised and reported, so that governments at all levels could know in real time what the major issues are, so they can respond dynamically to what people really need?

tapvote enables any UK voter to upvote specific goals. We verify users ID on the electoral roll, count the votes, and report the results in real time. That's it.


Want to vote for something?

If you are a UK resident on the electoral register you can upvote any public goal, either nationally, or in your local area.

Not on the UK electoral register yet? You can join up at yourvotematters.co.uk

Simply join up and verify your ID as a UK resident to create unlimited new goals. Membership is currently free (ID required).


Use Tapvote to find common cause!

Tapvote is a not-for-profit service that enables members of the public to engage with each other and be heard in both local and national decision-making.

Our simple goal is to make it easier for members of the public to join in and to be heard by the people that represent them so that public decision-making is more enjoyable and more responsive.

Vote for something here